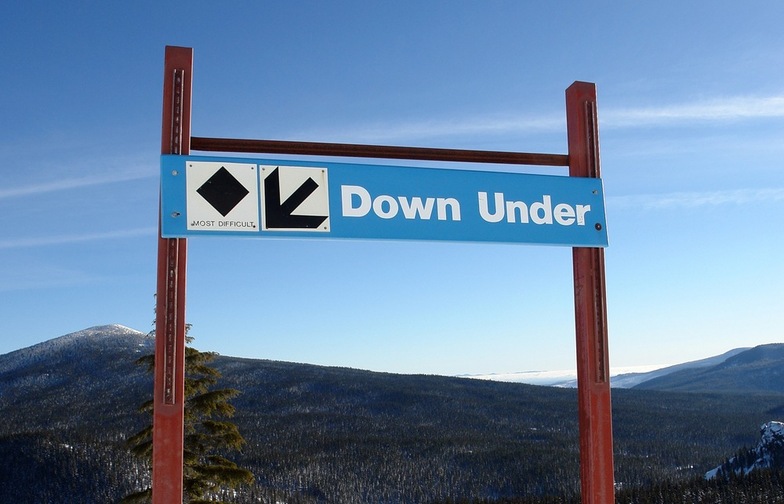 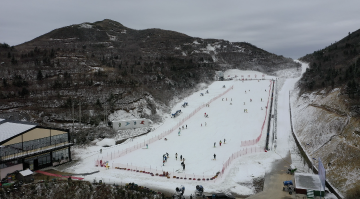 The Chinese government has begun publishing a series of ski-themed articles through its Xinhua state-run press agency in the run up to the 2022 Winter Olympics there, less than a year away. China has grown from having just a handful of small ski areas in the 1990s to more than 700 centres now.&nbsp; By some measures this is the most of any one country in the world, although most are small centres with just one or two short surface lifts. The articles highlight how ski area developments have turned lives around in remote corners of the country.&nbsp; They each talk about the economic benefits of developing ski areas, as well as skiing bringing physical and mental well-being to local people.&nbsp;

If I could give zero stars, I would. However, shout out to the younger girl who hands out the snowboards downstairs and the older gentleman who was the greeter, they were seriously the only good part of my trip.

Willamette Pass double charged me and is refusing to give it back, took $496 out of my account instead of $248!! Their customer service is a joke, when I tried to email to explain what happened they were nothing but snarky and I was basically told “tough luck.” It has been a long back and forth conversation of them being rude and now they won’t even answer my email! I’ve tried calling multiple times which gives no option to speak to somebody and I even talked to them at the resort before I emailed and was told the refund would “take a while, try again in two months” by the front ticket lady.

Since they now won’t even reply I had to open a fraudulent dispute with my bank. Not to mention while we were there every employee was down right rude (apart from two people we interacted with mentioned above) and acted like they hated their life or would rather be anywhere else. The lift operators were not attentive at all either and we saw a lot of “almost accidents” which we seriously so scary to see. This was my first and last time coming here. I’d sooo much rather spend more money traveling to Mt Bachelor than ever, ever return here. At least there I know they have integrity as well as their customers safety as a priority.

It’s been over a week since I posted this same review on their Google and Facebook. The owner appears to have ‘liked’ only the good recent comments, I’m still being blatantly ignored! This is outrageous. Out of all the money they made that day and they’re still refusing to just refund the extra $250 they charged me!