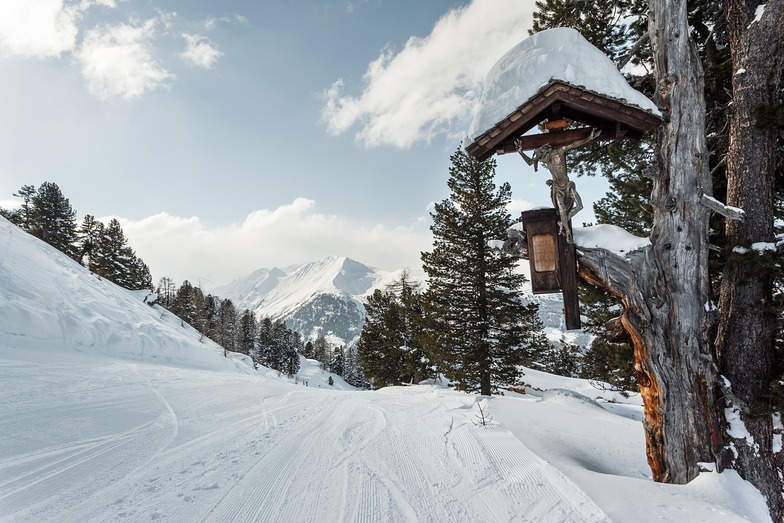 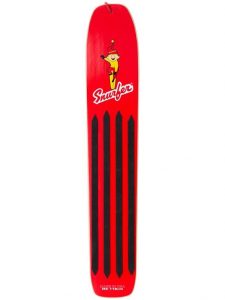 An upmarket Italian hotel in the ski resort of Alta Badia in The Dolomites is offering the unusual option of ‘snurfing’ to guests who have already mastered snowboarding. “Snurfing”, widely seen as the precursor to snowboarding, is a winter activity that was invented in 1965 by American Sherman Poppen. Jake Burton and other snowboarding pioneers of the 1970s began on Snurf boards, competing in national snurfing contests in the USA. “Snurfing” requires guests to balance and slide down slopes on a plank – a combination of monoski and surfboard – whilst hanging on to a short piece of rope, used also for steering. Snurfing was largely forgotten after Burton and other pioneers released their first snowboard prototypes, but the boards

Had two weeks in the Ski Amade area Jan 17. Conditions were fabulous; fresh snow but very cold with sunshine. First week in Schladming, second week we hired a car and based ourselves near St Johann im Pongau. You really need a car to get the most out of the Amade skipass and we skied a different area every day including Zauchensee, Flachau/Alpendorf, Hochkonig (Muhlbach/Dienten) and 3 glorious days in the Gastein valley. The main Bad Gastein/ Bad Hofgastein area is extensive with a magnificent signature run from the Hohe Scharte high point down to the village of Bad Hofgastein. 1440m of vertical drop; unusually long for the Eastern Alps. Because there is a reasonable amount of terrain above the treeline, there were a fair number of fatplankers doing their freeride thing here and some gentler off-piste closer to the edges of the bashed piste. Dorfgastein, which links across to the Grossarl valley, is quieter but still with plenty of scope. In January chase the sun from the Grossarl side in the morning to the Dorfgastein side in the afternoon. Sportgastein, further up the valley, boasts the highest point in the Ski Amade at nearly 2700m. The rollercoaster pistes are highly entertaining and in January is free of other people; the black way down at the bottom is fairly steep. This is a freeride area complete with transceiver testing station but had been so windswept that, wisely, no-one was attempting it. Sport is snowsure if conditions lower down are not so good.Finally, the Graukogel. If you want to know what skiing was like in the 1960s this is the place for you. The Graukogelhutte at the top has some brilliant B&W photos on the wall of the Ski World Championship held on this hill in 1958, with Austrian hero, Toni Sailer, the downhill winner. As reported below, no snow cannon, slow two man chairs (when I last came here about 25 years ago, the top one was a Billy no-mates single chair), but two great black pistes and a shedload of atmosphere. And hardly another soul on the mountain.
From previous visits to Bad Gastein, the apres-ski is ok but not the liveliest. It does, however, have a casino. For totally mad apres-ski go to the Hofstadl in Flachau.