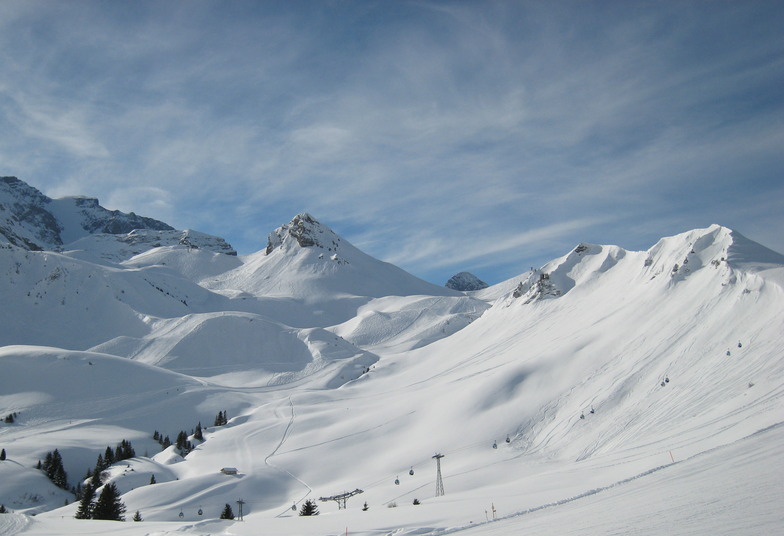 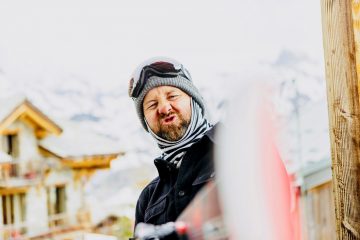 24 Hours Is A Long Time in Snow Travel Politics

They say a week is a long time in politics. For the travel industry, just 24-hours is enough to flip the entire industry on its head, and then back again. So what has happened? Well firstly, for months the UK travel industry has been waiting for the Transport Secretary Grant Shapps to announce&nbsp;a&nbsp; reduction in the number of days required for self-quarantine when returning from an overseas trips (the current 'safe-travel-corridor list', where no quarantine is required, includes only a couple of ski nations).&nbsp; The change means skiers and snowboarders returning from their holidays could abandon the 14-day obligatory quarantine, and instead enlist in a “Test and Release” system. Those paying for a private test after just five days isolation 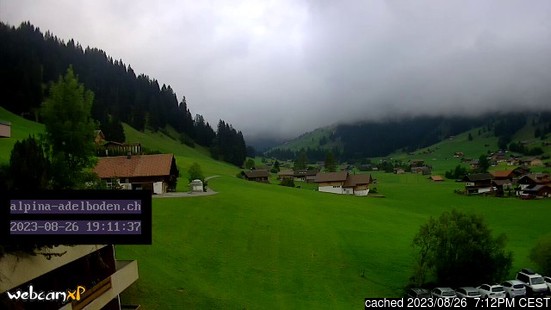 Travelled to Adelboden this Christmas for a week. Wasn't too much info about the resort so was looking forward to finding out more! Booked with Crystal and the rep on the bus told us we were the only English people in resort. They rarely get English skiiers or boarders travelling there! Anyway...

Adelboden village is the typical beautiful Swiss unspoilt village. Stunning views over the valley and full of snow covered trees. Very seasonal! There are a few shops in town, enough for your holiday bits, food, souvenirs, drinks and papers etc. Also, a couple of very good skate/snow shops. One called 'Diamond' who fixed my broken binding for free! Locals are very friendly...

The actual ski area is slightly away from the Adelboden village but you are taken there by a awesome ride over the simply perfect Swiss scenery in a very nice four man gondler system. Was a joy each morning to have this. This takes you across the valley then up the main lifts.

The actual area is awash with chair lifts which is great for a boarder like myself. All the lifts and runs were open. One thing worth pointing out is that the slopes had been prepared but not groomed to a slab of concrete. Everyone was enjoying the thicker snow and little jumps and bumps. Think they look after the resort fantastically well. Indeed, one of the days was the best snow I have ever had!

There are a few flat and very narrow parts, so boarders beware. First day was a bit annoying until I knew where they were and could prepare with plenty of pace. I would expect Adelboden is a great and interesting place for skiers. Also, there are lots of places to go off-piste and not be too worried. There are runs through the trees and shortcuts everywhere. If you haven't gone off-piste, good place to try it out.

Have to point out though, we missed 1 day due to high winds and the lifts not being run. Gave us a chance to explore but a bit annoying as the snow was great! Also, the light is very flat after about 1pm. So get up there early. The lifts open at 8am!

We stayed at the recently refurbished Arena Steinmattli which was right next to the town and the lifts to the ski area. The staff were fantastic. The owners made you feel very special, being a rare UK visitor! The rooms were fantastic, the views over the trees are the best I have ever had. I cannot say enough nice things about this hotel. They were expecting the Swiss TV and Ski teams for the up coming world cup event. Must be good!