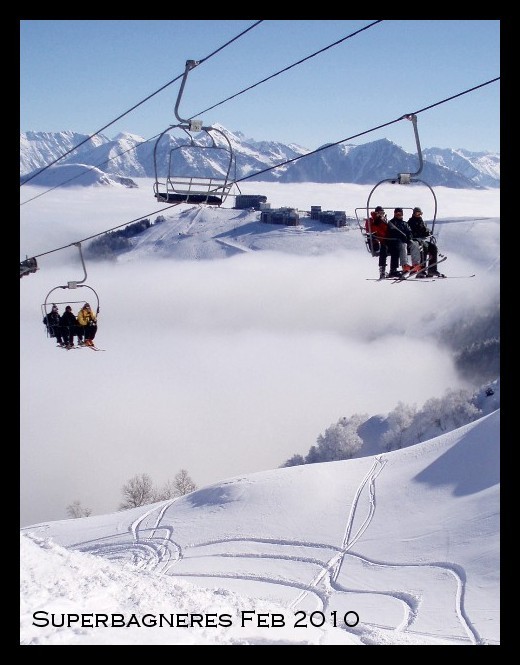 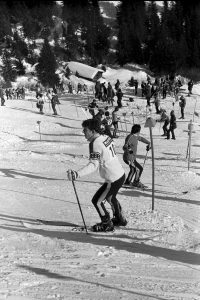 A Century of Slalom Racing

This coming January marks an important anniversary in the history of ski racing. Mürren in the spectacular Jungfrau Region of Switzerland is preparing to celebrate the 100th anniversary of the first slalom race held on 21 January 1922. This was the first Alpine ski race ever to be a battle to be the fastest down a gated race course with no marks for style and no prescribed turns. Mürren’s ties with the British go back to the Victorian era and tour operator Henry Lunn launched it as a winter resort before the First World War and it was Henry’s son Arnold who campaigned for recognition of the then new sport of Alpine ski racing which culminated with the first Alpine

I guess that I got lucky when I skied in Superbagneres in January 2011. The snow that fell in late November had pretty much disappeared by early January apart from the well kept pistes. However, the day after we arrived we had 12 hours of heavy snow, giving a good 20cm+ on the mountain. The rest of the week was brilliant sunshine :-). However, this shouldn't disguise the fact that the snow is quite unreliable and the resort offers few challenging runs. Even though we had the new snow, a lot of runs remained closed when we were there and for an experienced skier boredom will quickly set in.
The restaurants next to the Grand Hotel at the top of the gondola are ok - usual French offerings - but definitely nothing special. I spotted a sign for a pizza restaurant which seemed to be part of the Grand Hotel but this was obviously in a previous life and was only offering warmed up burgers and chips.
Bagneres de Luchon is a great town though, offering something for most visitors. However, even there it is a bit dead compared to other resorts - much better in summer when it is geared up for cyclists!