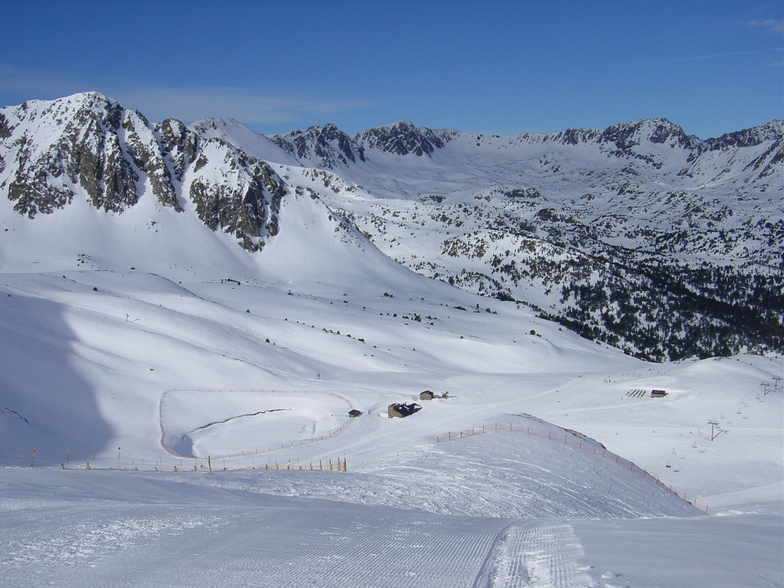 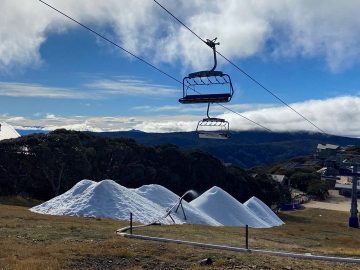 Issued: 5 May&nbsp;2021 By Patrick "Snowhunter" Thorne European Roundup North American Roundup Asia Roundup Southern Hemisphere WORLD OVERVIEW The number of ski areas open worldwide is at around its lowest of the year with almost all non-glacier ski areas in Europe now closed, the numbers in North America also down and Japan’s ski season also reaching its end. Next week should mark the turning point though, with more centres opening than closing over the coming seven days.&nbsp; The numbers open should then increase more rapidly as the Southern Hemisphere’s 2021 season gets underway in just a few weeks’ time now and more glacier areas open in the Alps. As to the past week’s weather, Europe has seen unseasonably low temperatures

I live in Andorra and ski almost every day of every season for 5 seasons. Pas is a pretty nice ski area, but it has two things that make it tricky. It's mostly eastern exposure, so it gets a lot of sun in the early part of the day, and gets cold again in the afternoon. It has different weather than Grau Roig, one of the colder areas with pretty good snow, and tends to get more fog and clouds than other ski areas. The approach from the top of the lifts to Pas is either advanced terrain, or through one place that has a lot of traffic. Lower down it's better. Grandvalira is a big resort with different snow everywhere; if you don't like it move to other places. There are some easier runs in the valley after Grau Roig that have some good snow, and might be better than Pas on a sunny day. With respect to snow, the weather brings what it brings. The most reliable is February and early March, 2012/13 it was hard to go wrong. This year is predicted by many people to be as epic as last year. Enjoy the season.