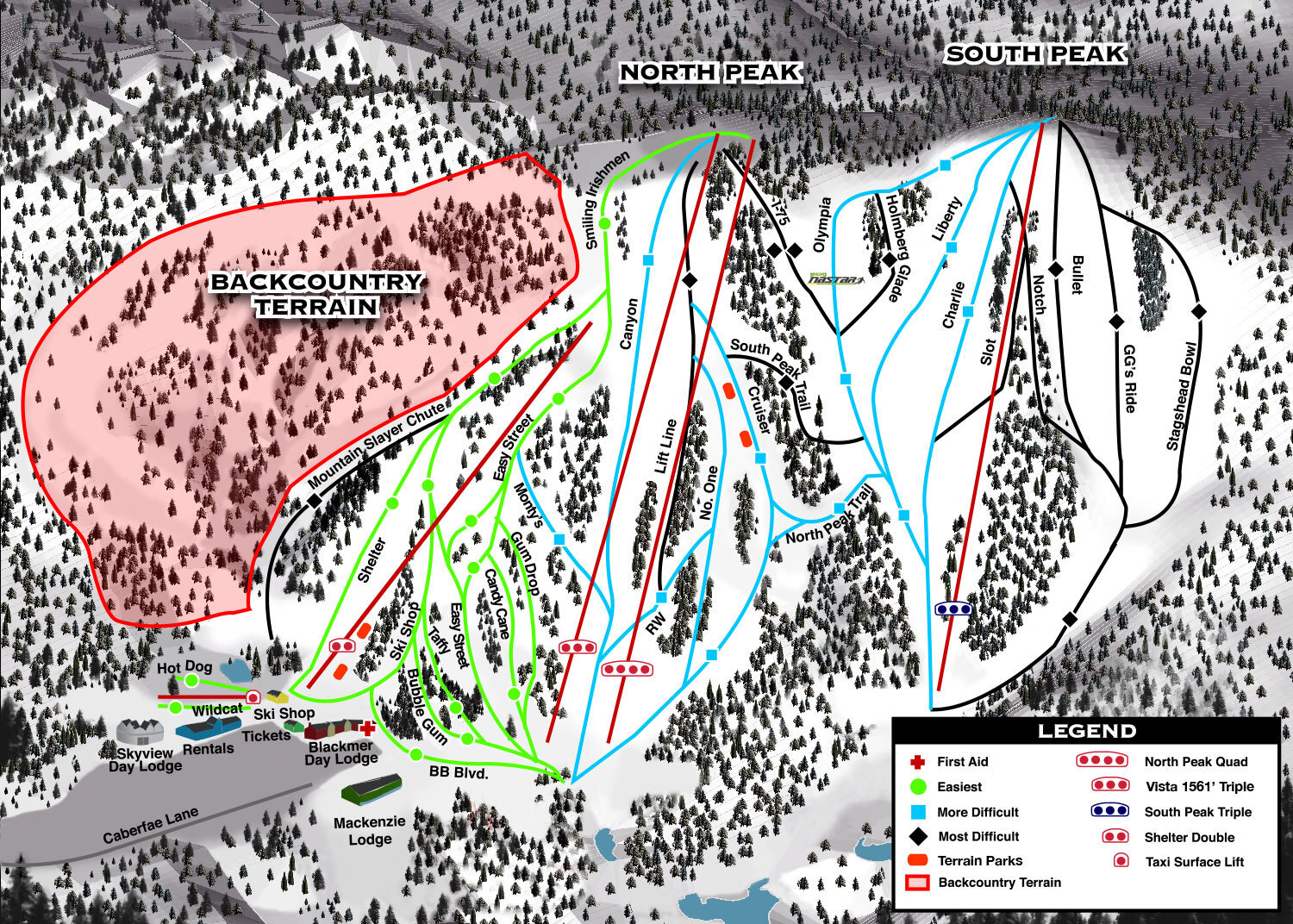 Had to reply to offset the above comments...
Cabby is one of the oldest ski hills in the nation... its got a very chilled, laid back vibe to it and contrary to what Mr. Grumpy Pants above experienced in 2003 - for the 07/08 season pistes have been widened to reduce congestion... Patrol does a good job controlling those that need it but are laid back enough to allow for good responsible free riding. Perhaps the biggest draw at the 'Fae' is financial - Season passes could be had for as little as $99 for weekend only and $199 unlimited if purchased pre-season... You can ski every weekend of the season at Caberfae for the price of one weekend at Boyne.
Something to consider.
Snow: Lingerie for the Mountains. 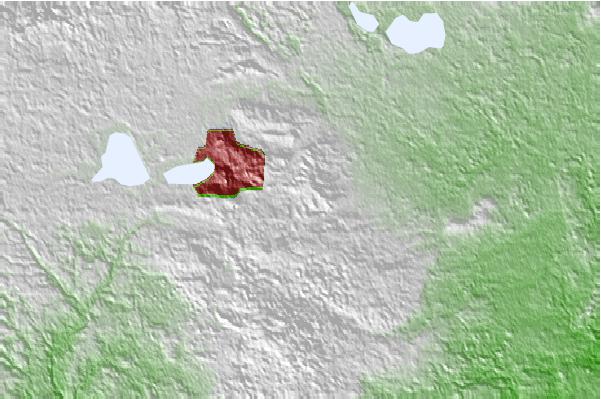